Tesla is again the leader in the electric vehicle market!

Global total in the first half of 2021 2.6 million electric vehicles sold and this is from a year ago 160 percent increased. This figure exceeded analysts’ expectations, which is higher than cars with internal combustion engines. Likewise, this segment grew by only 26 percent.

Almost half of electric vehicle sales China with 47 percent

Came from . Same time, Europe of total sales 40 percent was the region with the highest pass rates and sales 15 percent. Norway 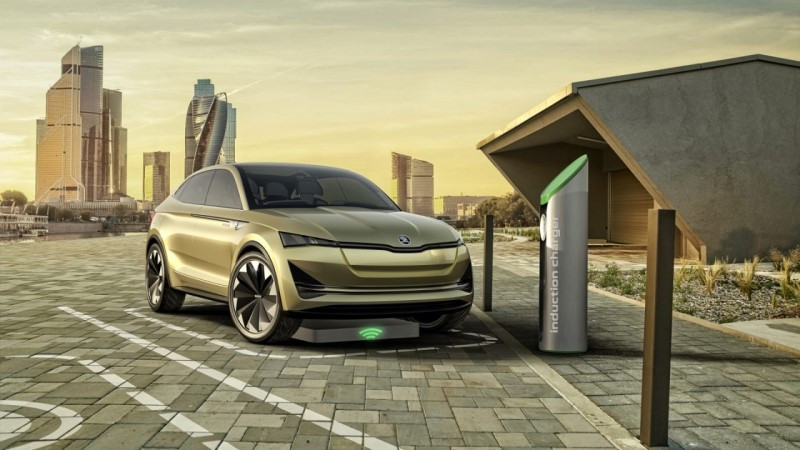 A performance breakdown of the top five automakers selling EVs: