Although both sides were willing, the elimination of the roughness and handshake extended until 1968 and Turkish Automobile Factory Inc. (TOFAŞ) is installed.

Initially Fiat, the tiny “850” model recommends generating it. On the other hand, Vehbi Koç says that the vehicle should be a little bigger. Thereupon, it was launched quite sensationally in 1966 (the model thrown from an airplane with a parachute), and in 1967 it was also “Car of the Year in Europe” title winner Fiat 124 is decided. 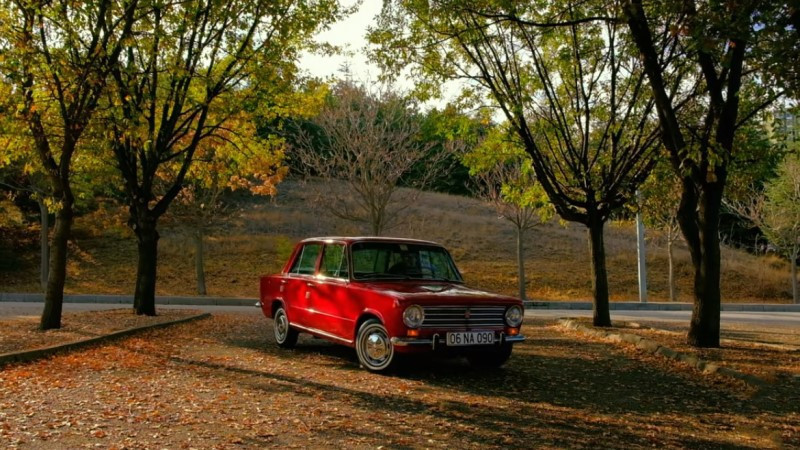 Based on the word , the name of the car “Murat” is decided to be. Request Murat 124 prints its name on the date that day.

First year 7 thousand 831 while the vehicle was being produced, in 1975 29 thousand. Murat 124, produced with a 65 HP 1.200 cc engine version remains a highly popular model until 1976. Approximately 135 thousand units is produced. It becomes one of the indispensable cars of rallies. 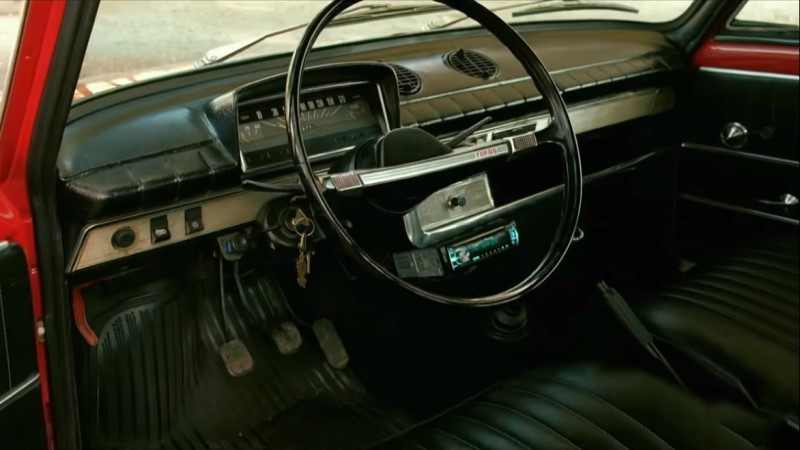 Why the legendary car “Haci Murat” is a question that many people wonder. There are two “legends” on this subject.

These relative to the first, pilgrimage by car was allowed in the 1970s. Many people went on pilgrimage with Murat 124s, which they bought by waiting in line. Therefore, this nickname was given to the vehicles.

According to other legend, for Murat 124s “Haji”

The nickname began to be used at the end of the 90s. The reason was that she was an aging model. Now whichever is true. . .

Tags:
Automobile, Murat 124
Newer Want to find everyone’s Email address! How is it done?
Back to list
Older A Covid mutation has been discovered that will surpass the delta variant!