Japan-based automotive giant Toyota is developing a new exploration vehicle to be used on the lunar surface in partnership with the Japanese Space Research Agency (JAXA). The reconnaissance vehicle is expected to be sent to the Moon at the end of the 2020s and conduct research here.

Toyota, one of the largest automotive companies in the world, cooperated with the Japanese Space Research Agency (JAXA) for the future of space exploration. In this context, the spacecraft “Lunar Cruiser” jointly developed by Toyota and JAXA was introduced in August.

Toyota and JAXA announced their first partnership for space exploration in March last year. JAXA President Hiroshi Yamakawa said the partnership will play an important role in the full-fledged exploration of the lunar surface of manned mobile vehicles.

The vehicle will be sent to the Moon at the end of the 2020s:

Toyota and JAXA, which announced the traveling concept design in August, will continue to produce test pieces throughout the rest of 2020. Referring to Toyota’s Land Cruiser model, the Lunar Cruiser vehicle is planned to be sent to the Moon at the end of the 2020s and make a smooth exploration of the difficult lunar surface.

The concept vehicle, which is about the size of two minibusses, contains a 13-square meter living space that can accommodate two people. Designed for astronauts to safely remove their clothes inside, the vehicle will be able to travel on the lunar surface for 6 weeks.

In the first mission, the vehicle aimed to travel 10 thousand kilometers on the lunar surface in 42 days. Toyota plans to use a new generation fuel tank that can travel about 1000 kilometers with a tank on this journey.

The Lunar Cruiser spacecraft, developed by the joint venture of Toyota and JAXA, is planned to be sent to the Moon in 2029. During this period, the development phase of the vehicle will continue and will pass many tests. These tests include things like the use of simulations, the use of virtual reality, and the performance of heat dissipation while driving. Hobbyboss New Releases Preview Hobbyboss has released new images of their latest kits for release in November. This new batch A new Abrams Squad Vol 39 If you're looking for the best in modern warfare model kits, you'll want to Revells Newest Models Revell is set to release four models in September, with a selection of vehicles from different eras Wooden model train kits to build are popular among serious model railroad enthusiasts. The challenge of building a wooden model Jada Toyota Supra Diecast Model is a great way to remember the legend. The car was first introduced in 1978 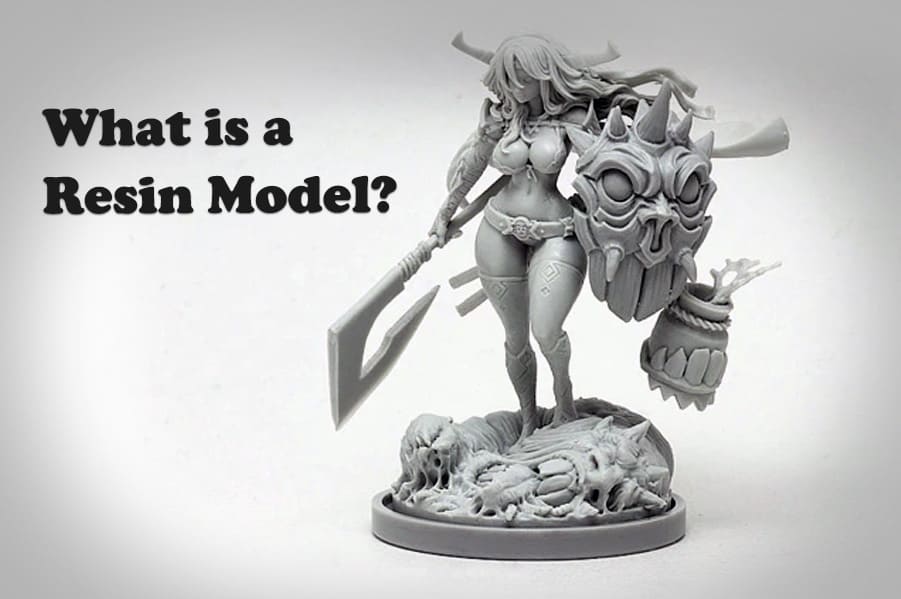 What is a Resin Model?

What is a Resin Model kit?   A resin model kit is a miniature replica of an object that is In the world of hobbies, model kits have been around for a long time. But what if there was a 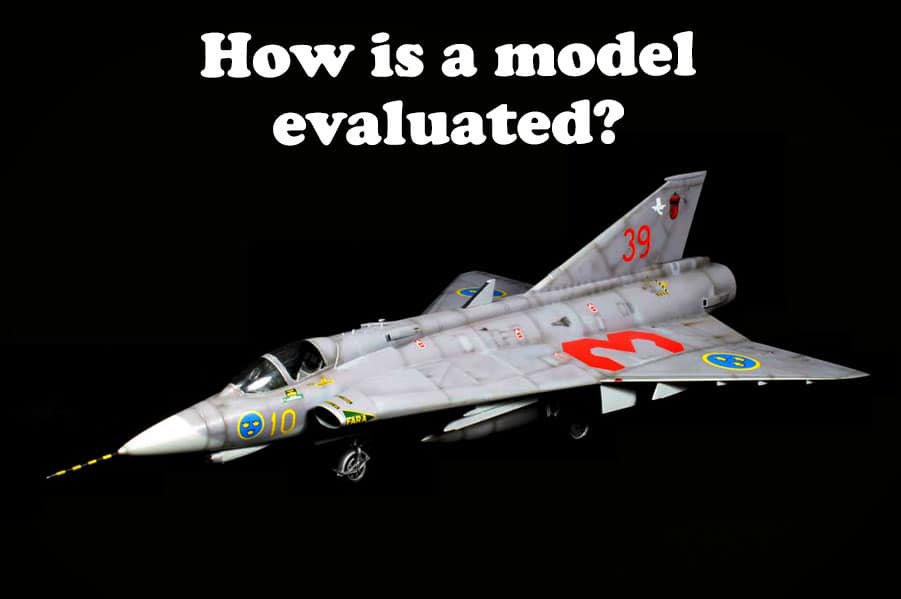 How is a model evaluated?

How is a model evaluated? Many of the reactions and comments we get when we share a finished model with No more guessing when mixing your scale model paints!

Mixing scale model paints! When painting your favorite scale model, having the right paint colors can be a bit of

close
We use cookies to improve your experience on our website. By browsing this website, you agree to our use of cookies.
More info Accept
Start typing to see products you are looking for.