Prototype: Originally, the designation Block 60 was intended in 1989 for a structurally reinforced “F / A-16” that was intended to replace the A-10. However, this variant did not reach production status. The new Block 60 F-16 represents an evolutionary step forward from the current Block 50 aircraft. Initially, a delta wing concept was considered, but this was abandoned in favor of a less significant change in the basic structure.

The Block 60 aircraft have a large number of new capabilities. First of all, the F-16E / F is able to carry CFT (conformal fuel tanks, i.e. additional fuel tanks attached to the fuselage), but this also applies to other series such as the F-16ES and Block 50/52 Plus. The Northrop Grumman AN / ASQ-28 IFTS (Internal FLIR and Targeting System) replaces the previously carried pods. This is an advanced multifunctional FLIR / Laser system, with the help of which the F-16 has increased offensive and defensive capabilities, with lower weight and less air resistance than a system in a nacelle. Eliminating these pods also reduces the F-16’s radar signature.

The pilot of the F-16 can fulfill his mission objectives “head up” and “hotas” (hands-on throttle and stick). The cockpit has modern color displays and an advanced helmet display. The entire spectrum of weapon loads of the Block 50 F-16 is also available to the F-16 E / F. The Block 60 design is also compatible with planned future weapons, such as the AIM-132 Advanced Short Range Air-to-Air Missile (ASRAAM). The aircraft will also be able to deploy all-weather standoff weapons such as the AGM-154 Joint Standoff Weapon (JSOW) or the AGM-84E Standoff Land Attack Missile (SLAM). Basically, the developers tried to consider improvements and technological progress in all directions (e.g. weapons, avionics, engines) and to enable their later integration.
Source: F-16.net

Kit: Hasegawa has been offering this most modern variant of the F-16 as a kit since the beginning of the year. The kit contains the Hasegawa F-16D injection molded parts, which have been supplemented with a few additional parts (avionics block on the fuselage, CFT, tail unit, etc.). The modified radome without a pitot and with other engravings is unfortunately not taken into account. The reinforced chassis with larger wheels and all the changes that result from it are also missing! Neither does the modern cockpit, of course. However, there are hardly any documents on this. It should be similar to the Mitsubishi F-2 cockpit.

As described above, the E / F has a lot of internal avionics, which can be seen externally through a number of dents and a modified radome. Not all of it is shown in the kit, for example, the radome is that of the F-16D. In contrast to the Israeli F-16I Sufa (P&W), it is equipped with the GE F110, which requires the “big mouth” air intake. All in all, there is a lot of scope for initiative or the accessories sector. Wolfpack is releasing an accessory kit in August that contains some important fixes and additions and brings the Hasegawa F-16 closer to the Block 60 standard

So far the only user in the UAE, which also limits the marking options of the kit to this, whereby the “most colorful” is the training unit stationed in Arizona.

Conclusion: Despite the mentioned criticism, the F-16F from Hasegawa offers a very good basis for building a Viper Block 60, but it requires some adjustments to create a real F-16F. 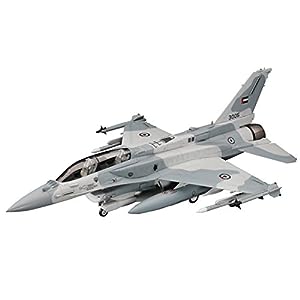 Hasegawa
$37.51
Make sure this fits by entering your model number. This is a plastic model kit. Assembly and painting is required. ASSEMBLY AND PAINTING REQUIRED (glue and paint not included)
Add to wishlist
Add to cart
Quick view 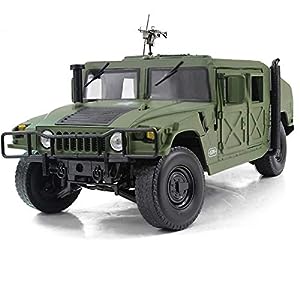 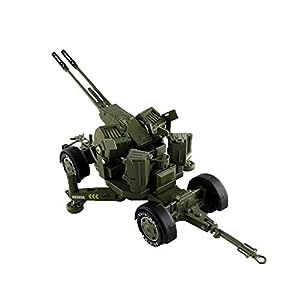 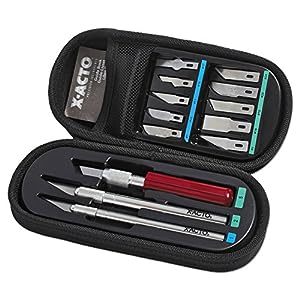 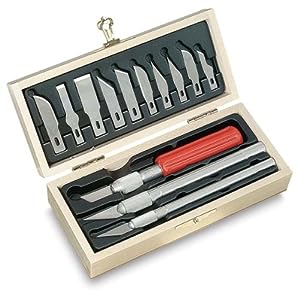 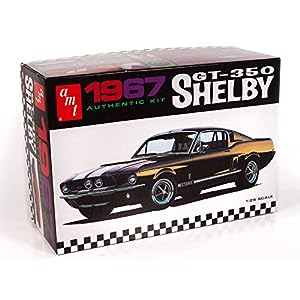 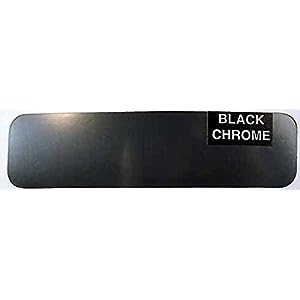 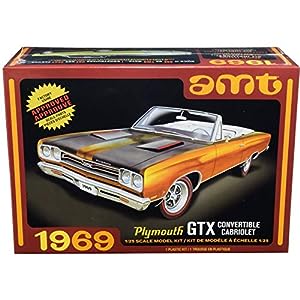 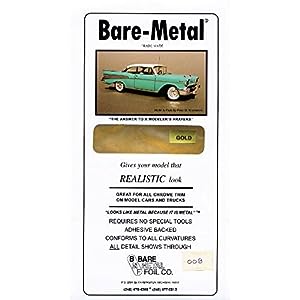 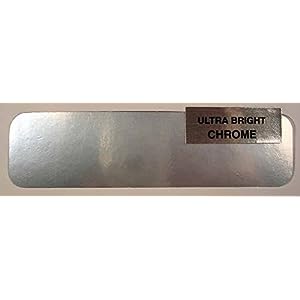 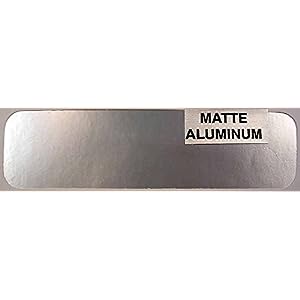 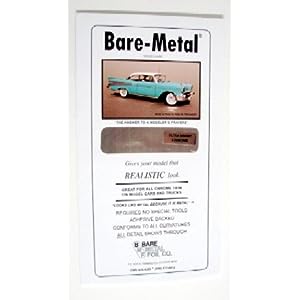 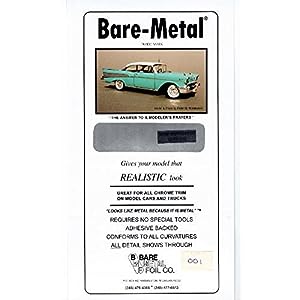